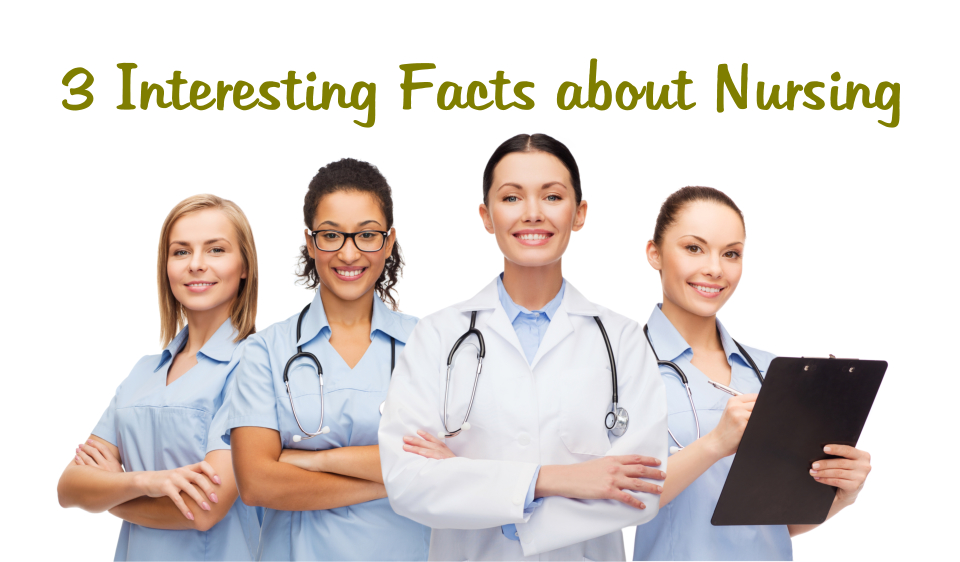 We at West Coast Nursing Ventura, Inc. provide home health care in Hillcrest Drive Thousand Oaks CA with our expert practitioners including high-caliber nurses who are true to the mission of the profession. The history of such noble profession dates back to the era of the Roman Empire.

The Word Nursing
Of Latin origin, “to nurse” originally meant to breast feed and care for someone else’s child. They are called wet nurses. Wet nurses were hired for infants whose mothers were unable to feed them for a variety reasons including being unable to lactate or produce milk.

Modern nursing, however, refers to the medical profession involved in the continuous care of the sick, the injured, and the disabled. Giving our patients top quality modern nursing service and home health care in Hillcrest Drive Thousand Oaks CA is part of our mission at West Coast Nursing Ventura, Inc.

Most Nurses were Catholic Nuns and Monks
Until around the 20th century, nursing was a profession tightly tied with religion. Phoebe is the first known Christian nurse and she is mentioned in Romans 16:1. She was a practical nurse sent by St. Paul.

During the early period of the Roman Empire, Paganism was common but as the Empire made Christianity the official religion, more hospitals and infirmaries were built because unlike Paganism, Christianity encourages tending the sick. In fact many of religious men, Catholic priests and monks, at that time were physicians and many nuns were nurses. Today, nursing has become a secular profession. While some work for Catholic and Christian hospitals, others are affiliated with medical and nursing services facilities and organizations such as West Coast Nursing Ventura, Inc., a provider of high-quality home health care in Hillcrest Drive Thousand Oaks CA.

Florence Nightingale Opened the First Nursing School
Born in 1820, Florence Nightingale went to the Crimean War to care for wounded soldiers. She can be credited for cleaning overcrowded and filthy hospitals where patients laid on the floor for lack of beds. She worked 20 hours every day and paid for workmen to do cleaning chores and this reduced deaths in hospitals caused by diseases.

Florence was a catalyst to change. Other hospitals got cleaner and patients were given better food and treatment. She opened the Nightingale Training School for nurses in 1860 in London. Florence is remembered for her great contribution to the profession that helps so many people today. For service-oriented and highly trained nursing professionals for home health care, visit West Coast Nursing Ventura, Inc., a name in home health care in Hillcrest Drive Thousand Oaks CA.

One Response to 3 Interesting Facts about Nursing

As a reflection of the physicians we represent, it is our mission to excel in all aspects of Home Health. West Coast Nursing Ventura, Inc. will help patients to stay in their homes and manage their health so that their quality of life may be improved.
About Us